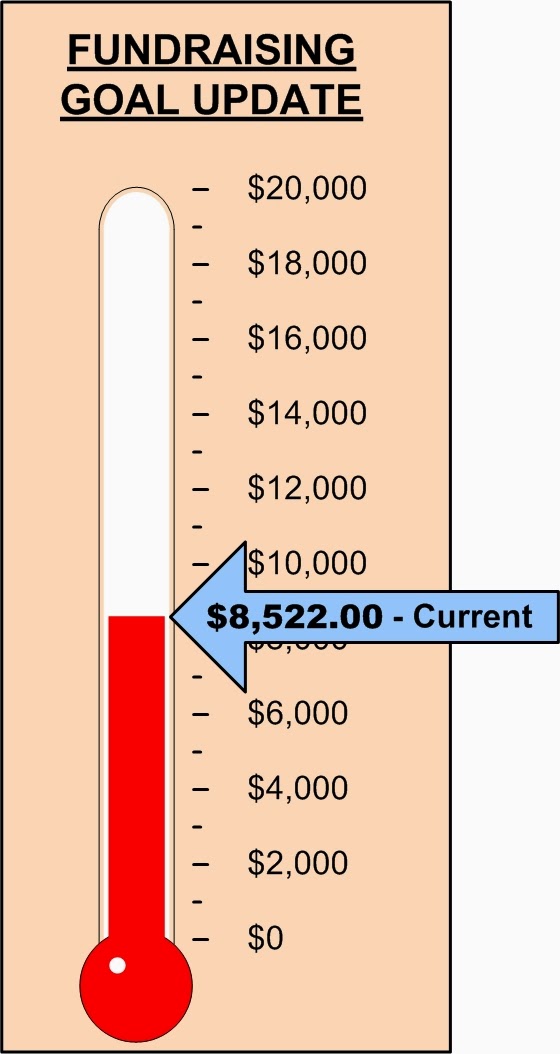 The conversion of Santa Clara County fire agencies to the new 700MHZ digital trunked systems is starting. Santa Clara City Fire and Sunnyvale Department of Public Safety will be the first to go to this system. As additional agencies convert, Fire Associates rig radios will be rendered obsolete. For safety and operational reasons, we must be able to communicate with our served agencies.
Previously, we have had surplus radios donated to us by various agencies or have funded them from our own resources.  However, surplus radios are not available and new dual-band replacement radios for our four rigs will cost nearly $20,000.
We cannot fund that cost from current assets without seriously depleting our reserve funds. As a result, the Board of Directors has established the FASCV Radio Fund. Donations from members, firefighters, agencies, and benefactors will be greatly appreciated.

Currently, our fund raising total stands at $8,522.00.
Checks should be made payable to "FASCV" with a notation in the memo field indicating “Radio Fund” and sent to the attention of Cliff Smith, Treasurer, FASCV, 1166 Cameo Drive, Campbell, CA 95008.
Donations may also be made by PayPal and additional mechanisms available at our web site: http://www.fascv.org/Donate.html.

Posted by John Whitaker - The Blog Master at 3:05 PM

Saturday, November 22, was a misty, overcast day in the San Jose area. At 1117 hours, Santa Clara County Fire (Central Fire - CNT) dispatched units to a commercial structure fire at 2210 South Bascom Avenue, cross of Apricot Avenue in the city of Campbell. One caller stated there was a fire in the Spa, gave no further details and hung up.

The first responding unit stated over the radio “…there is heavy black smoke showing, the single-story building is 20% involved, upgrade this to a full first response and also give me a second alarm!”

This alarm level dispatched a request for a Fire Associates Fire Support Unit. FASCV member John Whiteside was the only south area driver available and upon receiving a page at 1129, he responded with FSU-2. Waiting on scene was member Cliff Smith (and wife Sheila) and guest, Dave Cantanho. As they were helping John set up, FASCV member Mike Garcia and guest Mike Jensen arrived.

Several second-alarm units had been released by this time but the remaining firefighters were provided bottled water, Gatorade, CLIF bars, coffee, and benches for seating. Rehab had been set up in front of a Subway sandwich shop; later the Incident Commander walked in and ordered sandwiches for the assembled personnel.

After supporting lunch service, FSU-2 was released and returned to San Jose Station 6 at 1510.

You wouldn't think that a major fire could start burning in a church on a Sunday afternoon, but that's exactly what happened in San Jose on Nov. 16.
Shortly after 2:00 P.M., and just after the weekly Italian Mass had concluded, San Jose Fire dispatchers began receiving calls that a fire was burning in the Holy Cross Catholic church. Located at 580 Jackson Street, between 12th and 13th Streets, the blaze was reportedly burning in the choir loft area at the front of the structure. While en route, the Battalion Chief called a second alarm as multiple calls were being received and smoke was showing.
First-arriving fire units reported afterward that, upon arrival, smoke was billowing out of every external opening in the large building. An interior attack was quickly begun, but the fire progressed rapidly into the ceiling rafters and spread to the roof and bell tower.
At 2:40 P.M., a third alarm was called, followed shortly thereafter by a fourth alarm. After a valiant effort to get ahead of the blaze, firefighters had to pull out of the church because the integrity of the structure was beginning to be of concern. Three aerial master streams were set up along with numerous ground monitors in a huge "surround-and-drown" effort to curtail the fire.
The third alarm brought with it a request for Fire Associates assistance. Don Gilbert answered the call with Fire Support Unit 2. Don and John Whiteside were in communication and it was decided that an additional Support Unit might be helpful because of the size of the fire ground and the shear number of firefighters on scene. John Whiteside left for SJFD Station 35 and responded to the scene with FSU-3. Also responding directly to the fire were FASCV members Bob Gundrum, Mike Garcia, John Whitaker, and Len Williams.
After conferring with SJFD Med30, a primary Rehab area was established on Jackson Street just to the west of the fire. Lemonade, Gatorade, water, and Clif Bars were provided to firefighters and a benches were set up for a place to rest. Once on scene, John Whiteside set up FSU-3 on Jackson Street to the east of the involved structure. As the dinner hour approached, and crews were still on scene, 100 burritos were ordered for dinner. Shortly before 6:00 P.M., John Whitaker left in his personal vehicle to pick up the order from a downtown restaurant. A meal area was set up in the primary Rehab area and fire crews were served their dinner.
At approximately 8:00 P.M., after all the firefighters had eaten, both Rehab areas were de-mobed and FASCV members were released by the IC.
-- Story submitted by John Whitaker
Posted by John Whitaker - The Blog Master at 2:35 PM