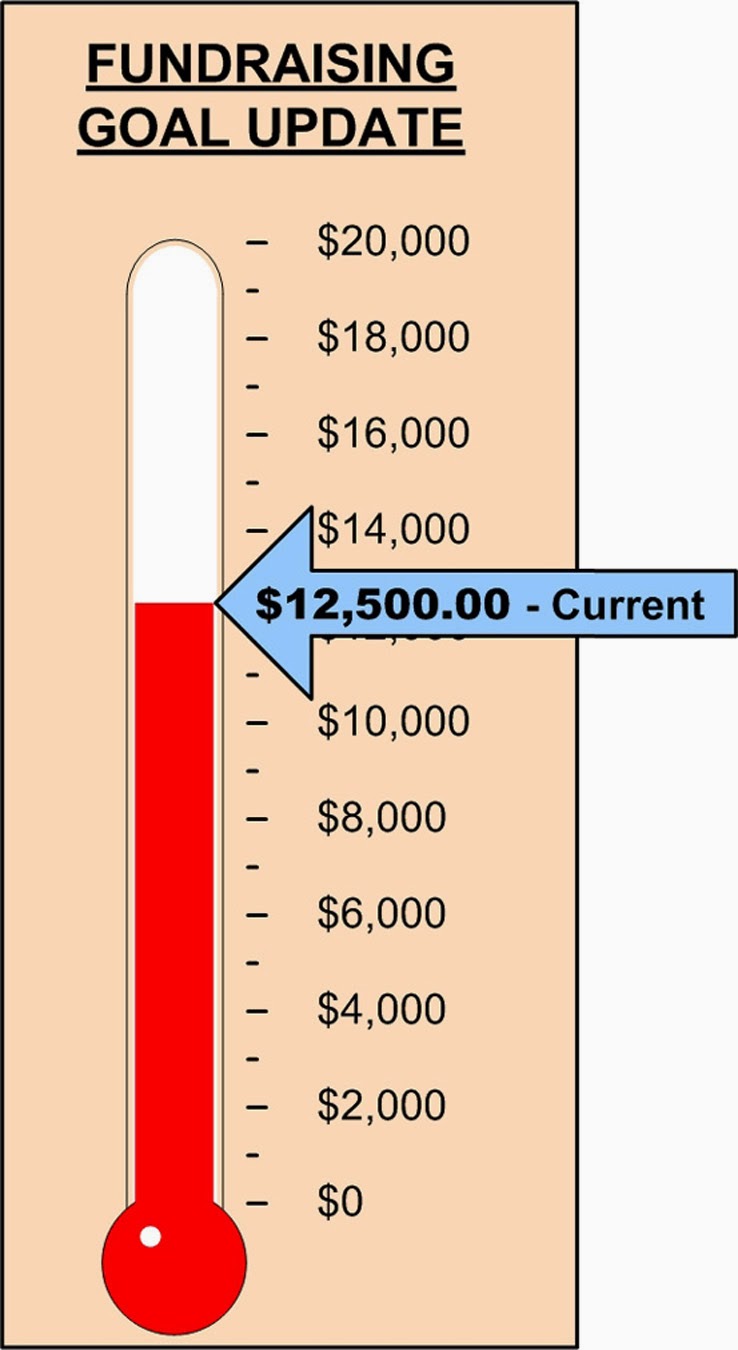 The conversion of Santa Clara County fire agencies to the new 700MHZ digital trunked systems is starting. Santa Clara City Fire and Sunnyvale Department of Public Safety will be the first to go to this system. As additional agencies convert, Fire Associates rig radios will be rendered obsolete. For safety and operational reasons, we must be able to communicate with our served agencies.

Previously, we have had surplus radios donated to us by various agencies or have funded them from our own resources.  However, surplus radios are not available and new dual-band replacement radios for our four rigs will cost nearly $20,000.

We cannot fund that cost from current assets without seriously depleting our reserve funds. As a result, the Board of Directors has established the FASCV Radio Fund. Donations from members, firefighters, agencies, and benefactors will be greatly appreciated.

Donations may also be made by PayPal and additional mechanisms available at our web site: http://www.fascv.org/Donate.html.

Posted by John Whitaker - The Blog Master at 7:08 PM

Not exactly a "Valentines Day Massacre"... but, it was a "Valentines Day Conflagration!"
On this Valentines Day, Saturday, Feb. 14, Engine 5 was not only the first due Engine, but also the "reporting party" at a blaze not far from their station. Upon noticing a column of heavy smoke showing from their fire station, the crew requested a full first alarm dispatch. Shortly after arrival, a second alarm was requested.
Once on scene at 1039 Commercial Court, Engine 5 firefighters made a 2-1/2” hand line attack into the building backed up by second arriving Engine 16. Engine 1 was third arriving and initiated attack at the opposite end of the building.
Faced with a heavy fire loading and nearby exposures to similar large buildings on two sides, the IC declared a defensive operation and requested a third alarm -- followed shortly after by a request for a fourth alarm. The 3rd alarm request resulted in a page being sent to Fire Associates less than 20 minutes after Engine 5 first saw the smoke column.
Hand-line and deck gun attacks continued and two aerial streams were put into operation. At 8:47 A.M., the fifth and final alarm was requested. Special calls were made for HazMat units because of the nature of the occupancy and the large amount of fire water run-off.
The need for heavy overhaul was made necessary by the large amounts of combustible upholstery and other materials stored throughout the building.
Fire Associates Support Unit 2 provided Rehab services to personnel on the scene for a total of 8 hours. During the incident, Fire Associates served 5 dozen trans-fat-free donuts, and later in the day, fetched and served 70 burritos for lunch.
Agency Responders:
SJS: E-1, 3, 5, 7, 8, 16, 23, 29 619; T-1, 2, 29, 30; S-18, 26, 30, 34; USAR-A&B; HIT-A&B; Command Van-1; Foam Unit-29; Air Unit-30; PP-26; Batt.-1 (Brown-IC), 2, 10, 29, Acting Div. Chief Ward
SNC: E-90, 94, 95; T-98
CNT: E-72: HM-72, BS-72; Batt. 83
MLP: Batt. 186
MTV: Batt. 51 (Alameda)
PAF: 6A3 (Capriles)
XSC: Med 10, 30; RMA Sup
In addition to the large presence on the fire ground, San Jose was assisted by additional crews from Milpitas, Santa Clara City Fire, and Santa Clara County Fire providing station coverage throughout San Jose.
FASCV Responding Unit: FSU-2. Arrived: 0745 (less than 50 minutes after the fire was first reported); Released 1535.
FASCV Responders: Mike Garcia, Don Gilbert (driver), Bob Gundrum, Jerry Haag, Dan Wong, and Jason Back (guest).
-- Report submitted by Jerry Haag and Bruce Dembecki
Posted by John Whitaker - The Blog Master at 7:00 AM